Author of Fantasy and Scifi

Inspired by one of Shakespeare’s greatest classics, this is a story about love.

Alexander is a prince betrothed to his absolutely charming and beautiful friend. Tough luck that he is not attracted to her in the least. Or to any woman, for that matter. Why did he have to fall for his best friend, the son of the captain of the king’s guard and – most importantly – a man? It would have been so much easier to just marry Arcadia and have cute little babies with her. But Xander’s life is never easy. And it is about to get so much more complicated.

How it came to be:

The Rest is Silence is a gay romance adaptation of Hamlet. This project started as an experiment, a fun way to see if I am able to write a whole novel in English. It may not be perfect, but I did it – and I realised, I had much more fun with it than I anticipated.

This book was meant to be fun. It is a quick, easy read, which covers my love for Shakespeare and especially for tea.

I have a few ideas to expand this „Shakesqueer“-series, but this is a project for a later future. 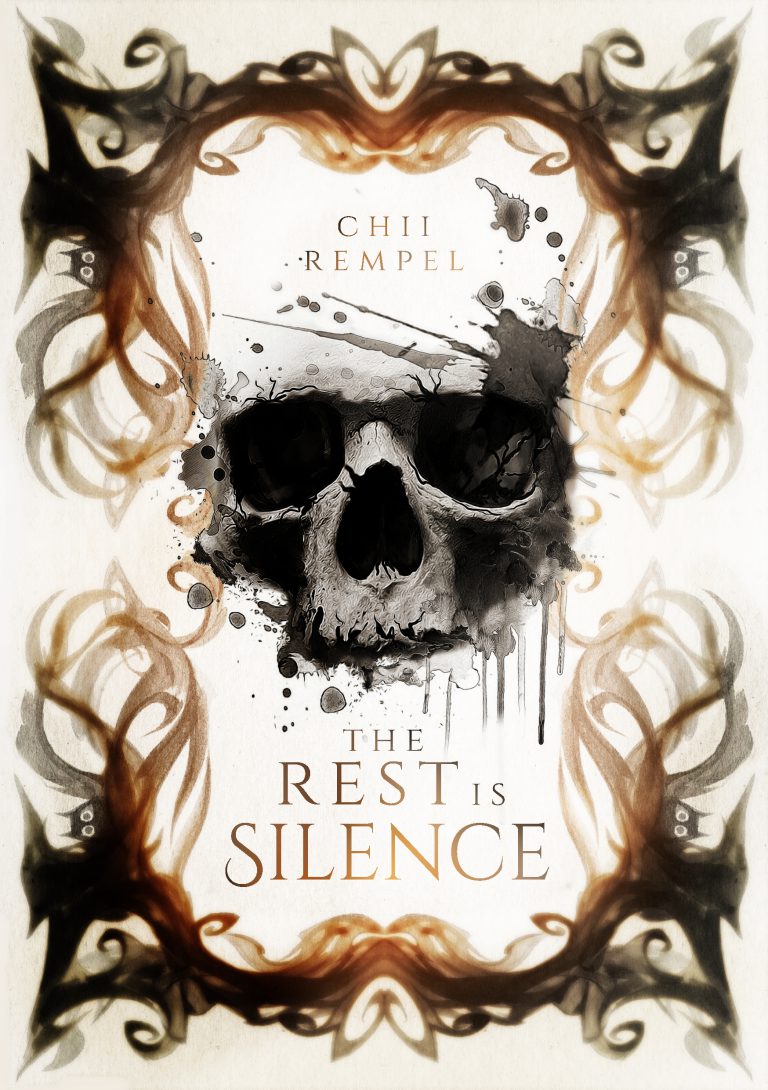 Ebook can be bought via Amazon or KDP.

„Tea is the essence of life, darling, and if you doubt that I’m afraid we cant be friends anymore.“

"Even if it broke my heart a little bit, it was in a completely good way."​
Julia Liebelt
Blogger
"I fell in love with the three main characters Xander, Xavier and Arcadia and found their interactions a delight to read."
Nina Pauseback
Author